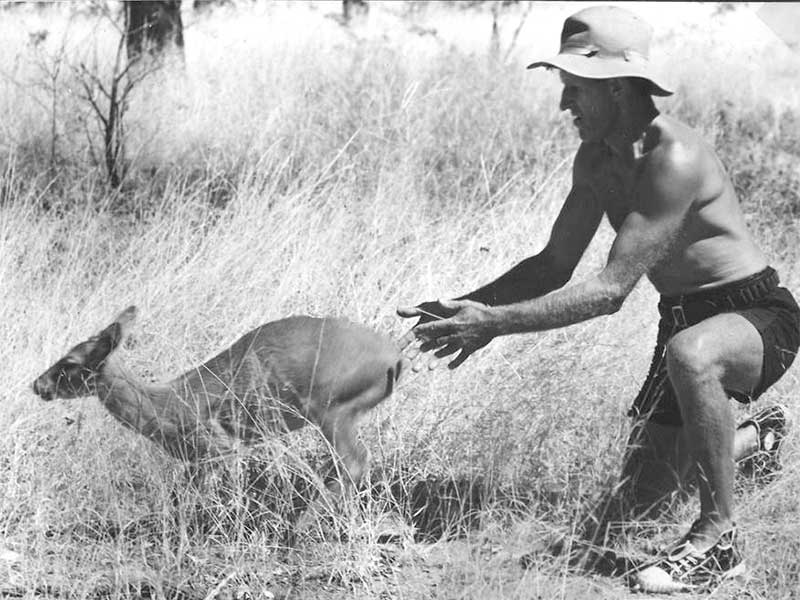 The Legend Of Rupert Fothergill

In a secluded area of the Matusadona National Park lies the beautiful Changa Safari Camp. The area is rich in history. Every tree, bush and animal within the area has its own tale to tell. The story that underlines each of these tales is that of the legend, Rupert Fothergill, famed for spearheading the renowned “Operation Noah”.

Construction of the giant Kariba Dam between 1955 and 1959 brought about notable ecological developments. As the first floodwaters came in the late 1950s, animals had to vacate the low-lying areas of the Zambezi Valley in search of higher, safer ground. Larger animals such as buffalo, elephants and those that could swim made it to the Matusadona mainland for safety. 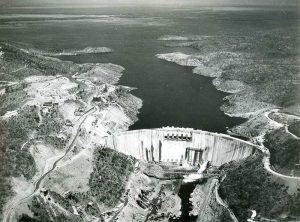 Rupert Fothergill moved quickly to address the plight of those animals that remained marooned on the temporary islands. He mobilized a team of 60 wildlife wardens and game rangers for a rescue mission that would be named Operation Noah.

They embarked on an extensive exercise to evacuate the stranded animals, using various methods which included tying them up and transporting them by boats. The methods evolved over time. At some stage, they famously resorted to using women’s nylon stockings as these were friendlier to the animal hides than rope.

Where necessary, they also used darting and tranquillizing. Unfortunately, some animals did drown during the historic rescue exercise.  However, Thanks to that famous operation, an estimated 6000 animals were saved. Notable amongst the ‘beneficiaries’ of Rupert Fothergill heroics were elephants, black rhinos, kudu, hare, zebra monkeys and even snakes. As much as possible, the rescue team saved every type of animal, irrespective of size or any other consideration. That served to set the foundation of the present day Matusadona Game Reserve, which now has a wide and rich variety of African wildlife to see during the varied bush activities guests at Changa Safari Game can enjoy. In recognition of his exploits, a plaque was erected in Rupert Fothergill’s

In recognition of his exploits, a plaque was erected in Rupert Fothergill’s honour by John Stevens. Appropriately located in the Matusadona Mountains, it overlooks the lake and valley floor, giving an uninterrupted view of the majestic Changa Safari Camp – a fitting tribute to his conservationist cause. 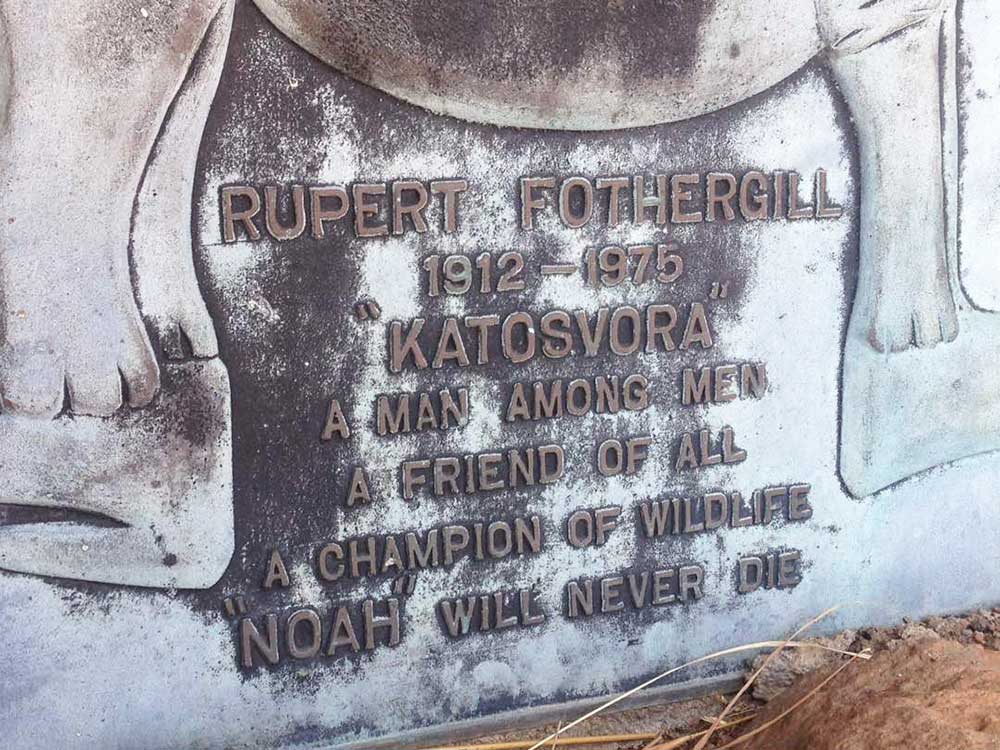